> Blog > What to expect after your dental surgery?

What to expect after your dental surgery? 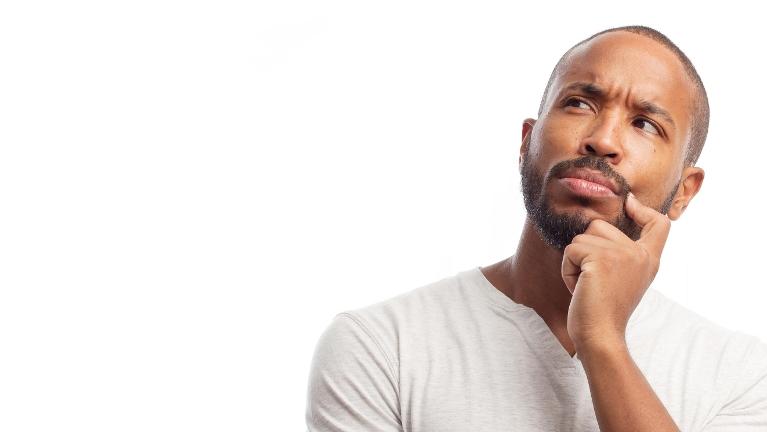 Most of my patients biggest concern after a dental procedure is what they should expect.  This is understandable as everyone knows someone who was in pain for days or even weeks after a dental visit.  Maybe it was a really tough root canal or a painful and infected tooth that needed to be removed.  It might have even been a routine small procedure like a filling where the tooth is not healing the way that was expected.  To me, I would differentiate the healing process depending on if the treatment was done on the bone, on the gums, or on the teeth.  A single dental surgery can actually involve all three such as in the case of complicated periodontal surgeries which is why I think that dividing the post-operative care into these three categories makes the most sense.

Dental treatments that involve the bone include removal of teeth, placement of implants, periodontal surgery, and sometimes root canals.  The bone does not have many nerves in it compared to the teeth and the gums so I generally do not find that most of my patients are in much pain afterwards. Most people are actually pretty surprised especially with implant placement which almost exclusively involves bone just how little soreness they experience after the procedure.  The biggest issue I find with the bone is that the more surgery done on the bone, the more swelling I see after a procedure.  For example sometimes I need to remove a lot of bone when I am removing a wisdom tooth.  It is not uncommon for my patient to have a lot of swelling after the procedure.  While it is sore and uncomfortable though it is not too painful; however, it does look rather concerning.  This is rarely an infection but is almost always inflammation.  Often times if a surgery does involve a lot of bone removal that is not infected, I will prescribe anti-inflammatory medication such as prednisone or an NSAID such as etodolac.

Dental treatment that involves the gums or the soft tissue is usually the one that leaves my patients in the most pain, unfortunately.  This includes extractions and periodontal treatment.  The reason for the pain after gum treatment is that the gums have the most nerves in it.  The best thing about gum treatment though is that they typically heal the best and most predictably.  The reason they heal well is that the gums are meant to be fragile but take a lot of abuse.  For example, if I burn the roof of my mouth with hot pizza, it hurts a lot for a day or two, but after a week, I have forgotten that I even did that.  My surgeries that involve the gums do involve a lot of post-operative pain, but I have never seen one that does not heal well for my patients that have good oral hygiene.  As long as there is no plaque building up around where the gums are healing, the gums can recover quickly.
The final and probably most common type of dental treatment is ones that involve the teeth.  This can be treatment such as root canals, fillings, crowns, and even cleanings because in professional dental cleaning plaque is removed from around the teeth.  What I expect for the majority of the treatment involving teeth is that my patient should be a bit sore for about one week after treatment.  In some situations the soreness might last for one month.  The tooth may have some sensitivity to cold or biting which happens because the nerve has been irritated.  However, tooth nerves heal the most unpredictably of the three.  I have had fillings deep and near the nerve heal up fine where as I have had other small ones require root canals and crowns after treatment. This is frustrating for both me and my patients.  The reason is that everyone heals differently as well as there are more materials used in treating teeth than there are for treating the bone or treating the gums.  If I am doing a small filling, I am using at least five different materials and maybe as many as eight from the numbing to the bonding to the filling whereas when I am doing an implant, I am only using 2 materials (numbing and the dental implant).  The more materials does add more uncertainty to the procedure even if it is a more minor procedure.

Healing is sometimes the least predictable thing in any medical procedure as everyone is different.  Thankfully though, the mouth heals the best of any part of the body and dentistry enjoys some of the highest success rate compared to any other type of medicine.  I think though that this high success rate makes it more frustrating when things are still hurting after a dental procedure.  I have removed severely infected teeth and the patient is feeling one hundred percent the next day, and I have had the smallest of cavities that I have fixed with a filling cause problems after.  If any dentist says that they have never had issues, they have not been doing dentistry for very long.  However, even when issues do occur, there are always ways to fix them thankfully.  If you have concerns about a dental procedure that you need to have done, call us at 504-392-5104 and we will help you out.

Related Services: Tooth Extractions
Return to Blog Homepage
Like us on FacebookVisit us on YelpWatch our Youtube VideosLeave a Google ReviewPin us on Pinterest
If you have difficulty using our website, please email us or call us at (504) 392-5104
View the ADA Accessibility Statement
Turn on ADA Views
Contact Us Today
Give Us A Call
NOLA Dentures and General Dentistry - (504) 392-5104
Send Us an Email
Expanded Details View
This Patient's Experience
Loading Testimonial...
Loading Case...