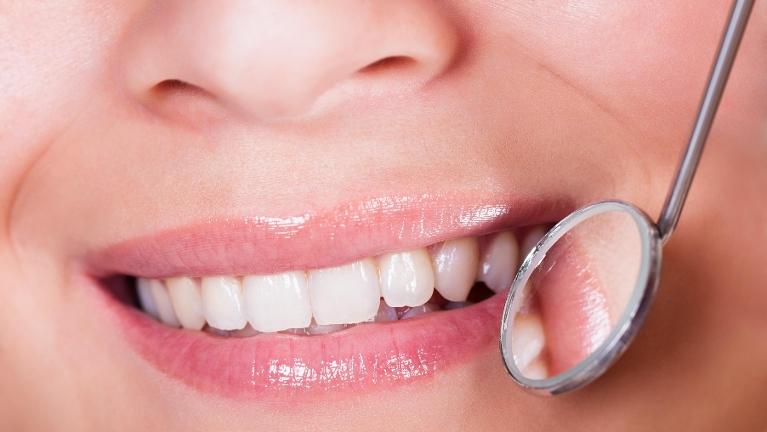 I love fixing teeth. Fixing teeth is a pretty integral part of my job much like it is a part of all dentists job. Probably the hardest thing about being a dentist though is that each dentist has a different way to fix teeth. The joke goes that if three different dentists examine a patient, the patient will have 4 different treatment plans. The reason is that each dentist has a slightly different skill set and certain things that work well for one dentist do not work well for another dentist. Also, dentists come from different backgrounds and see different patients. The patient that a dentist in San Francisco sees is likely to be very different from those in Houma, Louisiana. I would like to discuss the advantages of fillings versus the advantages of crowns and then give specific examples where there is wiggle room where either a crown or a filling would be acceptable.

The advantages of dental fillings are that they are less expensive, quicker to place, and easier to fix than crowns. Generally fillings are used when the tooth needs a smaller repair such as when a cavity just starts up. The cost of a big filling compared to a crown is generally about one quarter the cost per tooth. The fillings are generally done in one visit as well and usually involve less removal of tooth structure. If a filling breaks down, in some cases just the part that is broken can be removed and replaced making them easier to repair than crowns which generally need to be fully removed and redone if they break. The fillings can be made of either white fillings which are bonded to the tooth or silver fillings which rely on mechanical retention to hold in place. The advantage of white fillings is that usually less tooth needs to be removed and they look prettier, but silver fillings have the advantage of being less expensive and last longer.

The advantage of crowns is that they tend to last longer, can strengthen teeth in many situations, and look more esthetic. While the big fillings are less expensive than crowns, a big white filling typically only lasts for 2 to 4 years whereas a crown can last between 5 to 15 years depending on how good of care a person takes of their mouth. It is not uncommon for me to see crowns that were placed 25 years ago that look as good today as they looked when they were first done. In cases where the tooth has fractured or has had root canal therapy done, crowns are needed because they can tolerate higher stresses. Crowns are typically either made out of gold or tough porcelain which is much stronger either white or silver filling materials. In situations like these when fillings are placed, the tooth can fracture more and possibly become non-restorable which is a fancy way of saying that there is no predictable way to fix it. Finally, crowns often look much better than fillings do. The reason is that the crowns can maintain their luster far better after being chewed on and beaten up by the wear and tear of the mouth.

When to Choose Fillings or Crowns

Finally, there are situations where either fillings or crowns are acceptable. The first one is my patients who get cavities every 6 months and have new decay that is big enough to warrant a crown. The issue here is that the tooth is likely to further break down with a filling, but crowns are just as likely to get a new cavity on it as a filling and if a crown gets a cavity, it must be redone. The next issue is front teeth where the patient has a small chip on the tip of the tooth. Doing fillings on these teeth is very quick and not invasive as we are adding back to the tooth; however, doing fillings on these teeth are also very likely to chip right back off as the filling is not as strong as the initial tooth itself. Doing a crown on these teeth is more invasive, but it has a better chance of lasting longer as the crown can take the force that the filling cannot. The final issue is patients with TMJ pain or jaw pain and needs a larger restoration. In my experience, I find that doing a filling is generally less traumatic as a person does not need to keep their mouth open for as long and adjusting the occlusion to make it comfortable is easier. However, as mentioned in the last paragraph, large fillings typically do not last as long as crowns do which may mean that the tooth must be treated sooner.

Deciding whether to do a filling or a crown can be a tough choice. If I give a 100 patients the option between a filling and a crown, my experience tells that that 75 of them will opt for the filling and 25 for the crown with cost and time being the biggest factors. I understand that, and I find that having a discussion like I have outlined in this post helps people make the best decision for them. Thankfully teeth are fairly routine to fix compared to any other part on the body outside of a haircut and there are good options for my patients either way. If you are wondering whether you should go for a crown or for a filling, please call my office at 504-392-5104, and we will help you out.

Related Services: Dental Fillings
Return to Blog Homepage
Like us on Facebook Visit us on Yelp Watch our Youtube Videos Leave a Google Review Pin us on Pinterest
If you have difficulty using our website, please email us or call us at (504) 392-5104