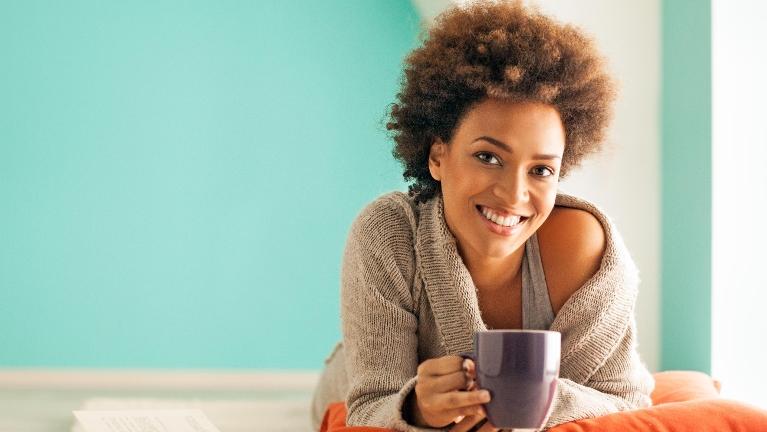 One of the most common procedures that I do is replace missing teeth through prosthetics. I replace teeth for one of three reasons: better chewing, better speaking, or better smiles. I find that for most of my patients the most important one of the three is having a better smile, but often people do not appreciate how important good chewing is until it is not possible any longer. Speaking is a tough one to judge because often the tongue can adjust well to different situations, but the “F,” “Th,” and “S” sounds depend much on tooth position. When I am replacing less than three teeth, the three options that I have to fill in the gap are removable partial dentures, bridges, or implants and I would like to outline the advantages and disadvantages of each.

Removable partial dentures or RPDs are one of the most common restorations that I do. They are often chosen due to finances as well as speed. I can create a temporary RPD in under a day for an emergency, and I can have a high-end esthetic RPD ready in two weeks if needed. For patients who are missing a few teeth, I only recommend RPDs if the missing teeth are in the smile. However, if a patient comes in missing a few back teeth and is chewing well, I do not like to do RPDs here because it is more difficult to chew with one for the first few months than not to have one. The other issue that I have with RPDs is that they always feel big and unnatural at first and take more time to adapt to compared to bridges or implants. I like doing this type of prosthesis though because I have quite a bit of flexibility with it and they can be easily fixed and remade. Also, they are great for transitional prosthetics for my patients who know that they eventually want a bridge or an implant.

Implants or technically implanted supported fixed partial dentures are the second most common type of prosthesis I make. Implants are an artificial titanium root that I place in the bone and after it heals into the bone, I place a fake tooth on top of the implant. Implants are great because they help support the bite by taking forces off of the other teeth, and implants also help keep the bone healthy because when the bone feels normal bite forces on it, it gets stronger. The biggest issue with implants is usually the cost which is usually three to four times more than an RPD, time for treatment which is between three months to twelve months, and available bone in the area. Implants cost more because the material to place implants and the tooth on top of them is more. The reason that it takes longer to place the final tooth restoration on top of the implant is that bone has to reform and integrate with the implant so that it is strong enough to withstand the bite forces from other teeth. Finally, because implants must be placed in the bone to work well, if there is insufficient bone in the area for the implant, a bone graft must be placed and healed in the area before the implant can be placed. While there are some downsides with implants, I will say that given the choice among the three options, I think that implants are usually the best type of dental prosthetic restoration for most of my patients as it is the one that lets a person get back their tooth.

Bridges or tooth-borne fixed partial dentures are the second type of prosthesis that I make. A generation ago, bridges were common in all dental office as implants were just starting out. In fact, the second and third implants in the state of Louisiana were placed in the late 1980s. To do a bridge to replace a tooth, the teeth adjacent to the missing space are prepared or cut like crowns are done. A temporary bridge is placed after the adjacent teeth are cut, and the dental laboratory fabricates a definitive bridge that is placed in the mouth and meant to be used like normal teeth. Bridges are often done when a patient does not want to go through surgery of an implant or when the adjacent teeth need crowns and therefore a bridge makes the most economical sense. Bridges are also done when no bone is present in the area where the tooth is missing and grafting is difficult. As far as cost is concerned, a routine bridge is usually about the same cost as an implant. The biggest concern with bridges is that they can still get cavities around the teeth and if they do, the entire bridge needs to be replaced. Secondly, if both adjacent teeth are in good health, I need to do invasive work on two healthy teeth which does weaken them. The third issue with bridges is that currently, it is rare for me to replace more than one tooth with a bridge because the more teeth being replaced by a bridge the more stress being put on adjacent teeth. The higher stresses on these teeth can cause the teeth to break and compromise even more teeth. That being said, bridges, when well designed and planned correctly, are wonderful and in some situations make more sense than implants.

Replacing a missing tooth is probably the most common way to fix a smile. I am biased, but I do believe that smiles are important. The great part of replacing teeth is that there are many options to fix the space and it can fit into anyone’s budget or schedule pretty well. If you need to have some teeth replaced, please call us at 504-392-5104 and we will help you out.

Related Services: Dental Implants
Return to Blog Homepage
Like us on FacebookVisit us on YelpWatch our Youtube VideosLeave a Google ReviewPin us on Pinterest
If you have difficulty using our website, please email us or call us at (504) 392-5104
View the ADA Accessibility Statement
Turn on ADA Views
Contact Us Today
Give Us A Call
NOLA Dentures and General Dentistry - (504) 392-5104
Send Us an Email
Expanded Details View
This Patient's Experience
Loading Testimonial...
Loading Case...