> FAQs > What are whitening strips and do they work?

What are whitening strips and do they work? 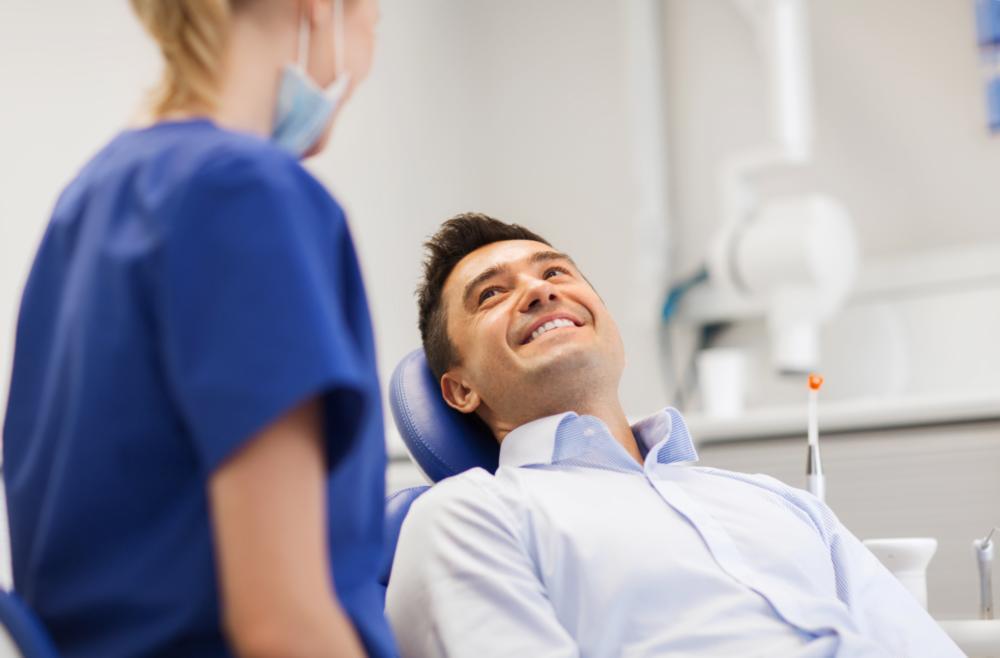 Whitening strips are strips of plastic that adhere to the front of teeth and apply a whitening gel to the teeth. They are sold at most pharmacies and range in price between 15-50 dollars. The whitening gel on the strips is similar to the type that is sold in most dental offices.

The Problems with Teeth Whitening Strips

The second problem is that the gels can be very concentrated and can easily burn the gums if the strips are misplaced. Peroxide burns do not show up immediately and between two or three minutes to show up, and by this time, the damage has already been done. While these burns will heal in a few days, they sting in the meantime. If you burn your gums, Dr. Schafer recommends warm salt water rinses as well as whatever over the counter pain medication works best for you.

For more information on teeth whitening in Gretna, LA, call us at NOLA Dentures and General Dentistry today at (504) 392-5104!

Thanks - We received your message and someone from our office will be contacting you shortly.

Like us on FacebookVisit us on YelpWatch our Youtube VideosLeave a Google ReviewPin us on Pinterest
If you have difficulty using our website, please email us or call us at (504) 392-5104
View the ADA Accessibility Statement
Turn on ADA Views
Contact Us Today
Give Us A Call
NOLA Dentures and General Dentistry - (504) 392-5104
Send Us an Email
Expanded Details View
This Patient's Experience
Loading Testimonial...
Loading Case...